Share All sharing options for: Eater Charleston's Top Posts of 2015

Omitting the Eater 18, Heatmap updates, and dish maps (brunch still reigns supreme), these are the most read stories for 2015. From tragedies to curiosities, here's what kept viewers looking at Eater Charleston. 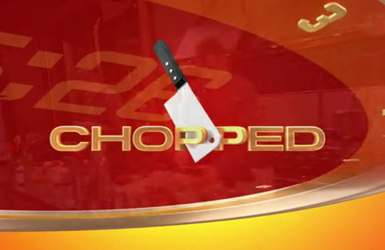 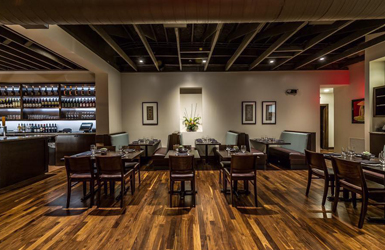 9) Lotus Vietnamese Cuisine Unlocked the Doors Yesterday: Here's the Menu
The citizens of Park Circle were super pumped to get Vietnamese food within blocks of their homes. Henry Eang and Annamarie Benda from downtown staple Basil opened Lotus Vietnamese Cuisine on East Montague Avenue and this was the first look at the full menu and hours. Finally, Park Circle didn't have to drive far for a bit of pho or spring rolls. 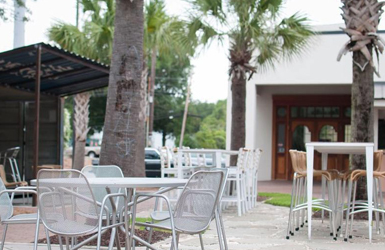 8) Stereo 8 Responds to Critic's Blistering Review
Stereo 8 co-owner David LeBoutillier wanted to address his new restaurant's first review from critic Hanna Raskin. "I thought there were other things in the article that had merit, but generally speaking, she didn't talk about the food. It was a very caustic, harmful thing from the get-go," he said. This article got everyone talking. The comments sparked even further debate. 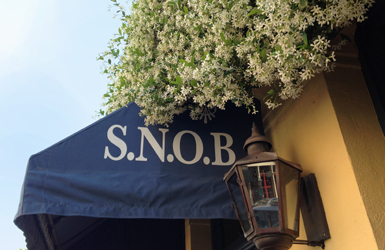 7) Letter Announces Halls Chophouse Acquired Maverick Southern Kitchens
Everyone in town knew that the owners of Halls Chophouse were in talks to purchase the legendary Maverick Southern Kitchens from founder Dick Elliott, but nobody had proof. This letter to members of the Maverick Collection was the first public declaration that the deal had gone through. 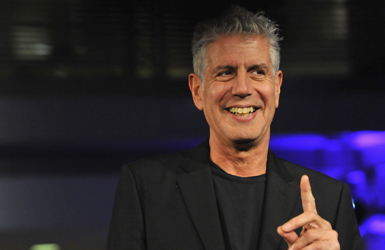 6) Anthony Bourdain Visits Charleston; Hits Up Late-Night Waffle House
The great Bourdain was in the Lowcountry to film his CNN series Parts Unknown. On the first day of filming, he was spotted at dive bar The Griffon and the Waffle House with Sean Brock. This set off the whole town keeping an eye out for him all week. It elevated when Bill Murray got in the mix. 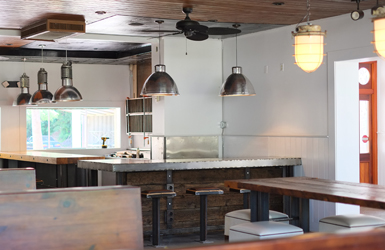 5) Stereo 8 Will Bring Crudos, Tacos, and Tunes to James Island
Construction at 951 Folly Rd. was a big mystery until Eater tracked down restaurateurs Joe Walker and David LeBoutillier to discover they were working on the Stereo 8 concept. James Islanders wanted to know who was behind the sign out front that read, "Almost out of $ Opening Soon." 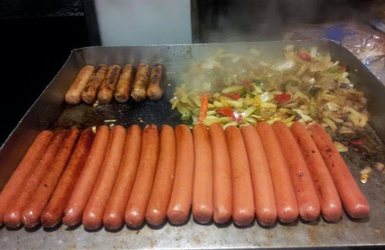 4) A Night at Gee's Infamous Hot Dogs & More
Before late night fixture Gary Alameda passed away, Eater followed him for an entire evening feeding the crowds from Upper King. It was a magical, fun evening that showed why Alameda was beloved by everyone who ever came across his cart on Ann Street. Also, y'all are pretty funny when you're drunk. 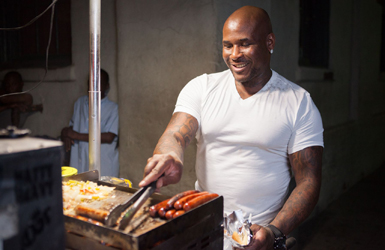 3) Gary Alameda, Owner of Gee's Infamous Hot Dogs, Dies at 43
Hot dog vendor Gary Alameda was admired by everyone who had ever came across his cart on Ann Street. He was a fixture of the late night community — everyone from food and beverage workers, cab drivers, and concert-goers visited Gee's Infamous Hot Dogs. His chef special — cream cheese, onions, peppers, cheese sauce, and a dog — was a masterpiece. He is truly missed. 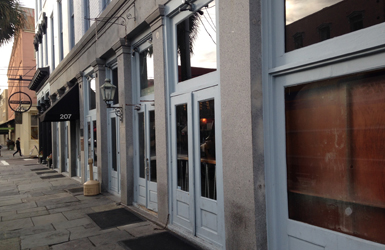 2) Boozy Slush Vendor Wet Willie's Shutters After 22 Years in Business
It seems everyone in Charleston visited grain alcohol pusher Wet Willie's at least once. Whether you hated it or loved it, you at least respected that it stayed in business for 22 years. No more Call A Cabs for the East Bay partiers. When the doors locked for the last time, every spectrum of drinker in the Holy City felt a bit nostalgic. 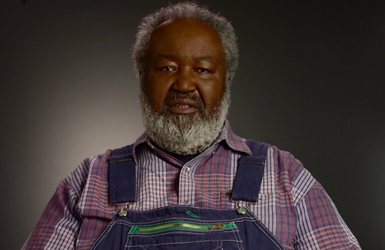 1) Renowned North Carolina Pitmaster Ed Mitchell Closes Que Restaurant
This story didn't take place in Charleston, but the rest of the country paid attention when barbecue king Ed Mitchell shuttered his Durham-based restaurant. The pitmaster doesn't have a new location yet, but is said to be looking.