8 Exciting Openings for the Winter/Spring Seasons in Charleston

Share All sharing options for: 8 Exciting Openings for the Winter/Spring Seasons in Charleston

There seems to be a new restaurant opening every week here in Charleston. Eater is keeping track of them all, but here's the seven establishments on our immediate radar for winter and early spring. 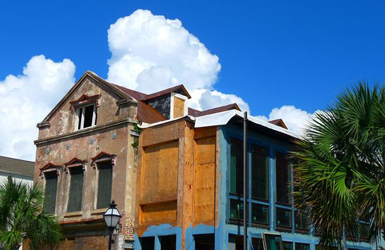 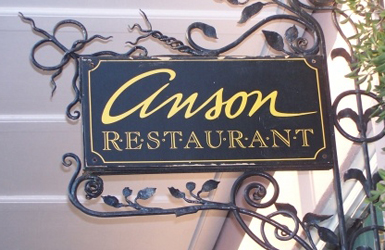 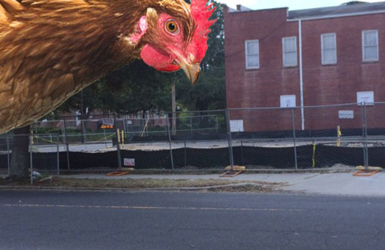 3) Chickenland
Location: 1011 King St., Downtown
Owner: Robert Stehling
Projected Opening: Spring
From the people that brought Hominy Grill to Charleston, this fried chicken spot is going up on the corner of King and Grove streets. Details are slim now but more to come. 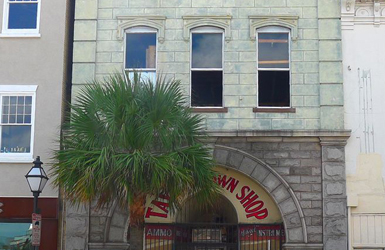 4) Generalísimo
Location: 565 King St., Downtown
Owner: Bryan Kestner
Projected Opening: Spring
From the same mind that made Planet Hollywood popular in the 90s, this French-Mexican restaurant will be a very unique addition to the Upper King scene. Chef Bob Waggoner is helping in the kitchen and consultants from big New York names like Soho House and the China Club are weighing in on the project. 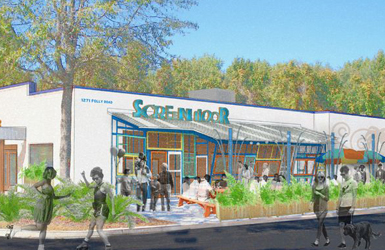 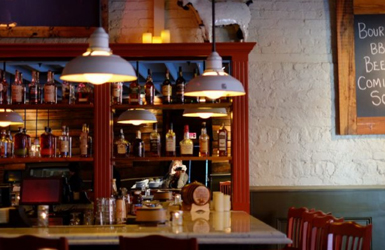 6) Unnamed Barbecue Restaurant
Location: 5 Cumberland St., Downtown
Projected Opening: Winter
After closing Irish pub Egan & Sons, chef Kyle Yarbrough stayed on at the same address to open a soon-to-be-named meatery. Yarbrough tells us he started smoking proteins back in the La Fourchette days for parties and would routinely sell out when they featured it at Egan & Sons. The interiors of 5 Cumberland St. have been renovated by general manager Kristen Leahy into a rustic den. 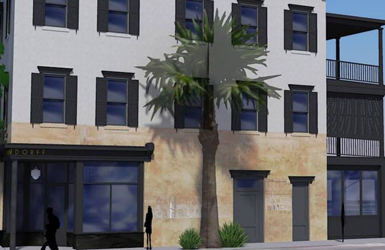 7) The Westendorff
Location: 114 St. Philip St., Downtown
Owner: Steven Niketas
Projected Opening: Winter
Owner Steven Niketas figured enough people vacation or play in Charleston, that there should be a brunch option for them seven days a week. The Westendorff will offer an "elevated breakfast" menu full of comfort foods, classics, and local ingredients. "You'll recognize everything on the menu," Niketas said. The chef, Christopher "Ted" Jackson, hails from Brooklyn, but is a Southerner at heart. 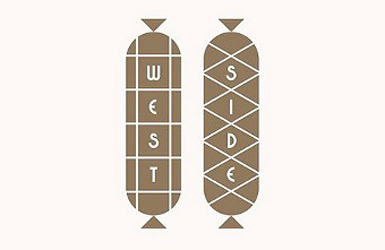 8) West Side Deli
Location: 237 Fishburne St., Downtown
Owner: Paul Cheney and Marguerite Chalmers
Projected Opening: "Soon"
Residents above the Crosstown are waiting in anticipation of bagels and Boar's Head brand sandwiches from the forthcoming West Side Deli. The space will be a neighborhood hangout, complete with cheesecakes, coffees, and salads.

The Shifting Deadline of the Anson Restaurant Reopening