Share All sharing options for: Top Ten Articles for 2014 on Eater Charleston

Omitting the Eater 18, Heatmap updates, and tracking maps, these are the most read stories for 2014. From tragedies to curiosities, here's what kept viewers looking at Eater Charleston. 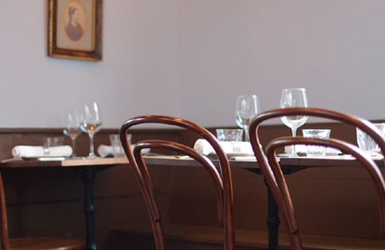 10) Chez Nous Responds to Hanna Raskin's Critique
The owners of European eatery Chez Nous took to Facebook after critic Hanna Raskin's review went live. One side said something about "innate haughtiness" and the other wrote about "obnoxious self-righteous." It got more interesting when Raskin hopped in the comments to explain her position. 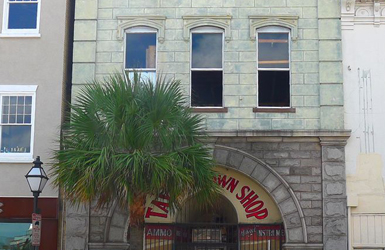 9) Southern Charm Mexican Place Coming to King?
Whether you refused to watch or obsessively followed the characters, Charleston-based reality show Southern Charm had people talking. Rumors over the proposed Mexican restaurant led by the program's producer were true, and King Street will be home to Generalísimo in 2015. 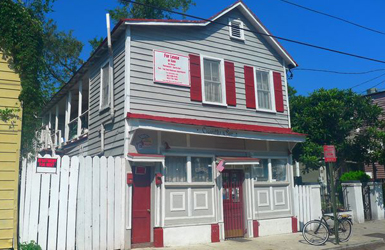 8) Hip Hangout Headed to Hanover Street
This story had everything: hipsters, a talented executive chef, uncharted dive bar territory, and fancy hot dogs. The owners kept everything very quiet, so this was the first word about the new establishment on the Eastside. 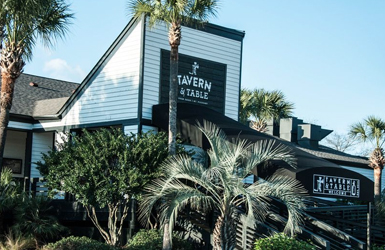 7) Shem Creek's Tavern & Table Released Menu Complete With 'From the Grinder' Section
When the extensive menu from chef Katie Lorenzen-Smith hit the Internet, readers shared it far and wide. The new Shem Creek restaurant Tavern & Table received a lot of attention before their opening — perhaps Mount Pleasant residents were excited to have a non-downtown option on their side. 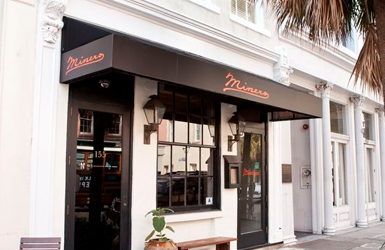 6) Brock to Open a Mexican Restaurant on East Bay
With the immense success of Husk and McCrady's, everyone was very curious what a Mexican restaurant from culinary superstar Sean Brock and The Neighborhood Dining Group would look like. Very few knew that Brock spent his year obsessing over corn tortillas. 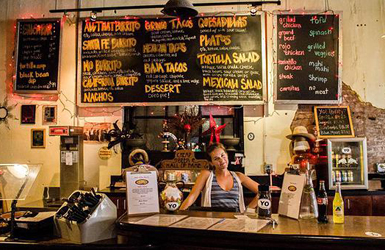 5) No More Mason Jar Margaritas on Wentworth
Cheap taco spot Yo Burrito was replaced by a boutique hotel (What wasn't replaced by a hotel this year?), and everyone wept over the loss of another affordable food option on Wentworth Street. RIP free salsa bar. 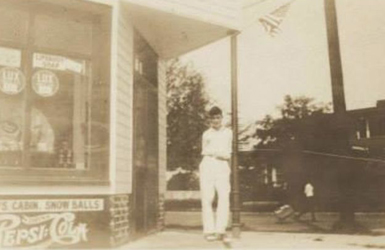 4) Bill Murray, Harold's Cabin, and the Westside
Lovable scamp Bill Murray pops up all around Charleston and almost breaks the Internet every time it happens. The news of the actor opening a deli on the Westside was no different. Harold's Cabin is currently under construction. 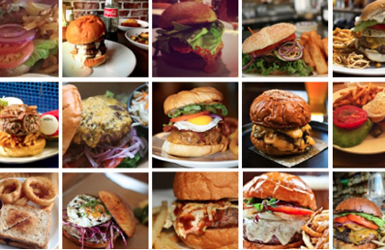 3) 15 Must-Try Burgers in Charleston
It was hard to resist the lure of gratuitous cheeseburger photos and beefy descriptions when this map went up. It became a competition to see who could eat them all. Readers used this a guide to discover new meaty options in the Lowcountry. 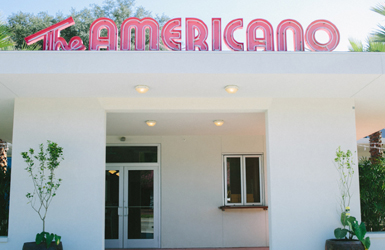 2) First Look at Mount Pleasant's The Americano
Proprietor of The Rarebit, John Adamson, opened a new concept in Mount Pleasant. Various factors contributed to the project's delay, so by the time Eater got photos of The Amerciano, folks were very curious to see what all the hype was about. 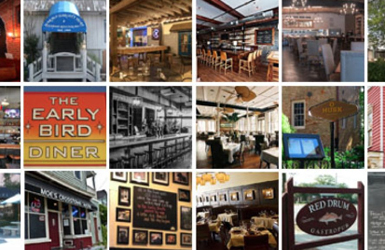 1) Top 22 Places to Eat Brunch in Charleston
Eater made Sunday Funday a no-brainer with an update to our extensive brunch map. People don't want to think on Sunday mornings, they just want bacon and mimosas — we gave them plenty options to find their boozy solace.