What Was 2013's Best Dining Neighborhood?

Share All sharing options for: What Was 2013's Best Dining Neighborhood? 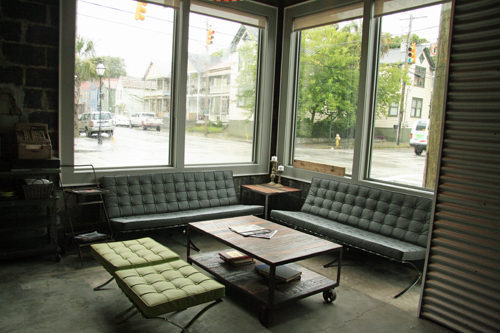 Robert Moss, author of Going Lardcore and restaurant critic for City Paper:
That's really a tough one. I think I have to say Upper King, though that feels like 2012's hot dining neighborhood, but I don't think any other place really emerged in 2013 to eclipse it.