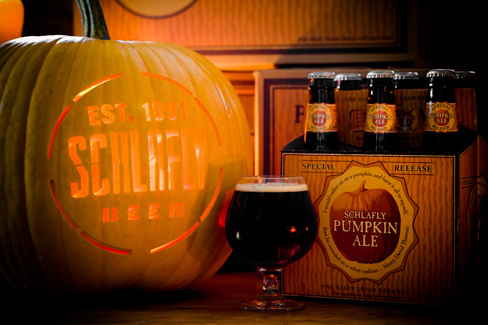 This year New Belgium brewed a new fall seasonal beer called Pumpkick, a pumpkin beer with a sour kick. In fact, many craft brewers brew pumpkin beers this time of year. And, in the spirit of craft beer camaraderie (and bottles of pumpkin ales), New Belgium invited seven craft brewers from around the country to a friendly pumpkin carving contest. The brewery with the most fan votes for their beer-o-lantern would take home $5,000 to donate to the charitable cause of their choice.

After two weeks of intense competition, Facebooking, Tweeting and social arm twisting, the voting has come to a glorious close and Schlafly Beer, from St. Louis, MO, is happy to award the $5K to MOSAIC Services —a non-profit that assists at-risk youth in the St. Louis community. A big congrats to Schlafly—you earned it. Click through the post for the final results. And, don't forget to try one of these great pumpkin beers this fall. 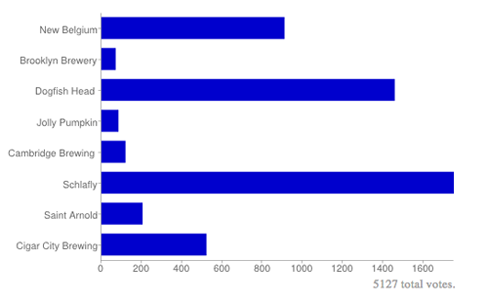